Benefits of Spaying and Neutering 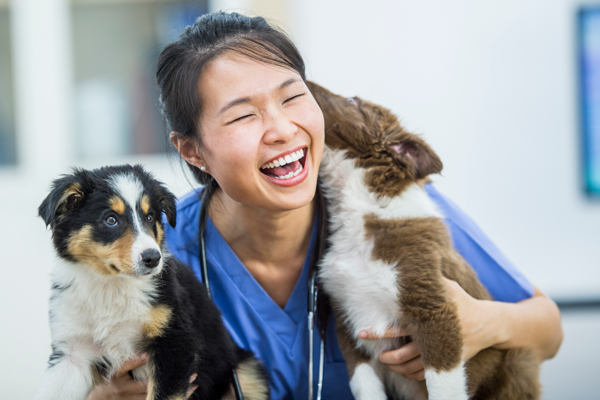 February is Spay-Neuter Awareness Month, so we take a look at the many positive reasons to fix your furry friend!