Benefits of Spaying or Neutering Your Pet 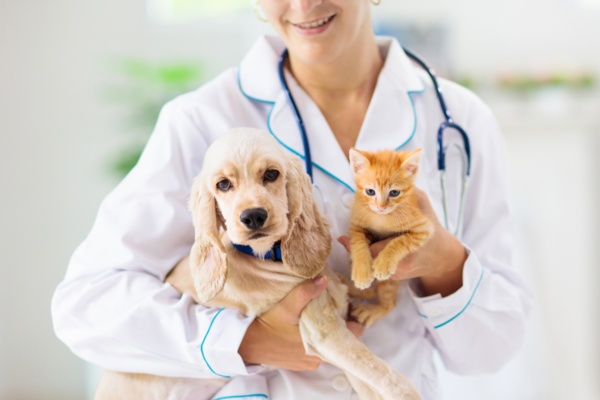 February is National Spay/Neuter Awareness Month, so we take a look at the many positives to fixing your furry friend!

Spaying and neutering your pet is good for the community. Stray animals pose a real problem in many parts of the country. They can prey on wildlife, cause car accidents, damage the local fauna and frighten children. Spaying and neutering packs a powerful punch in reducing the number of animals on the streets.